Project Manager Cara Coburn reached new heights when she took part in a half-marathon and then a trek to Everest Base Camp.

Swapping Ulster’s London office for the most famous mountain in the world, the trip was an adventure every step of the way, including landing at the Lukla Airport – rated as the most dangerous airport in the world due to its short landing strip and mountainous surroundings. 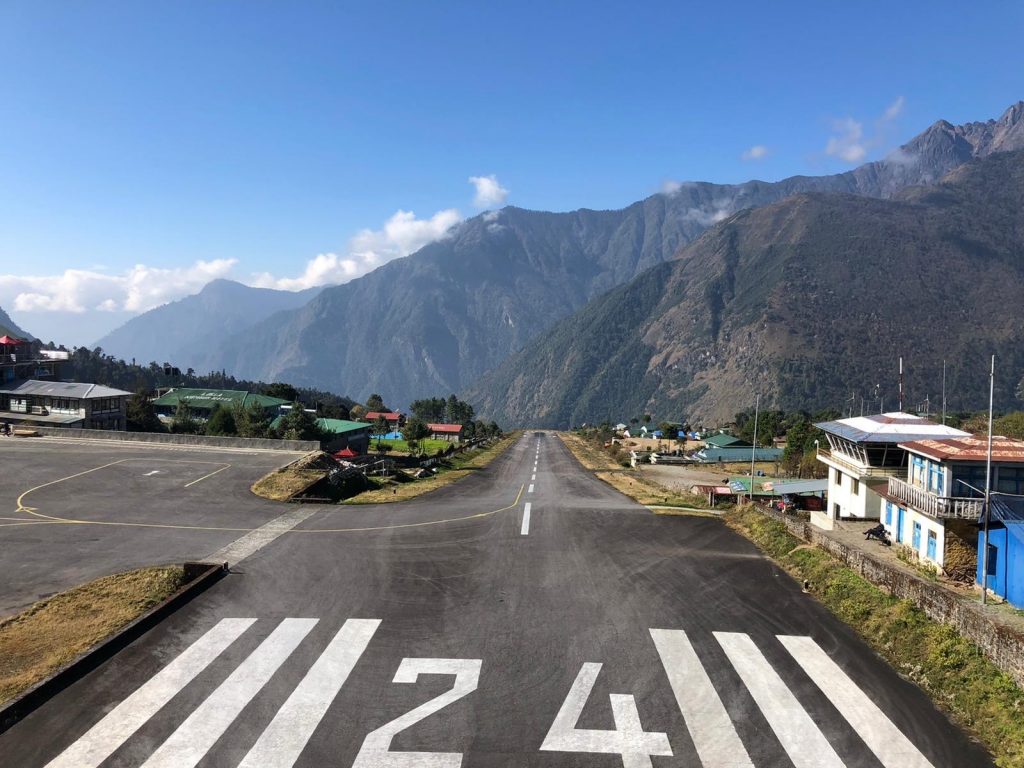 The half marathon took Cara on a ‘Savage Summit’ through the stunning scenery of the Himalayas for one of the most unique races in the world.

Running through the beautiful Shivapuri National Park at altitudes of up to 2,300m, the race saw Cara take on over 1,000m of climbing, some technical descents and a thrilling waterfall crossing as part of a gruelling trial challenge.

But the race was just one aspect of the trip. Cara also took part in vital charity work in Kakani, working alongside villagers on a number of projects connected to the Nepal Impact charity. This work allowed her to see first-hand where the money she raised was being spent and how it was making a difference in the local community.

If all that wasn’t enough, Cara rounded off the trip with an epic 14-day trek to Everest Base Camp.

A massive well done from all at Ulster Carpets! 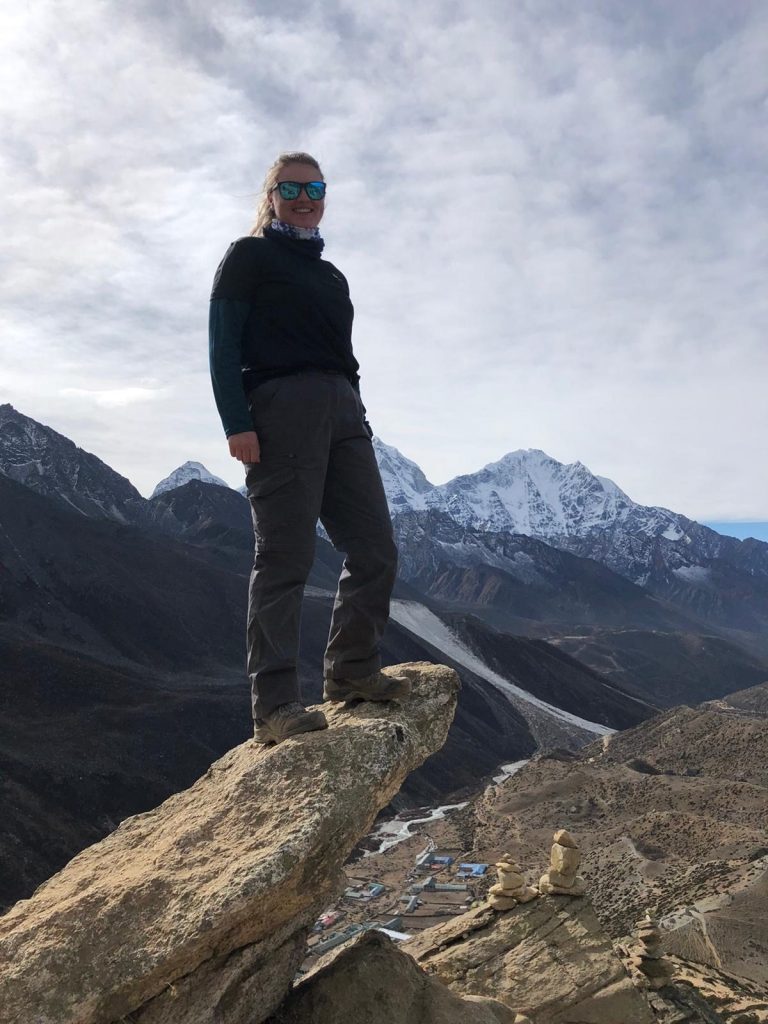