Ulster Carpets has made a significant donation to preserve the oldest publicly accessible library in Northern Ireland for future generations.

Armagh Robinson Library was established in 1771 by Archbishop Richard Robinson and, along with Trinity College Dublin and Marsh’s Library in Dublin, may be viewed as one of the three most important heritage libraries in Ireland.

Standing at the top of Abbey Street, with its museum nearby at No.5 Vicars’ Hill, it is open to the general public and for academic research. The collection currently consists of printed material, cast medals, sulphur gems, coins and musical collections – many of them rare. Among them is a first edition of ‘Gulliver’s Travels’ that includes handwritten notes by author Dean Jonathan Swift, Sir Walter Raleigh’s ‘History of the World’, and the silver maces presented to Armagh when it became a city for the first time in 1656.

Nick Coburn, Managing Director and Deputy Chairman of Ulster Carpets, said: “We recognise that Armagh Robinson Library is an extremely valuable and attractive local facility that benefits the whole community and we are delighted to be able to offer our support.”

He added: “Ulster Carpets’ gift is an immensely generous contribution to our 250th Anniversary Appeal. Over the next three years, the Library aims to raise £1 million, to be matched by a grant from the National Lottery Heritage Fund. Ulster Carpets’ gift is a hugely significant donation from a major local employer and, on behalf of the trustees I want to express to Ulster Carpets my heartfelt thanks.” 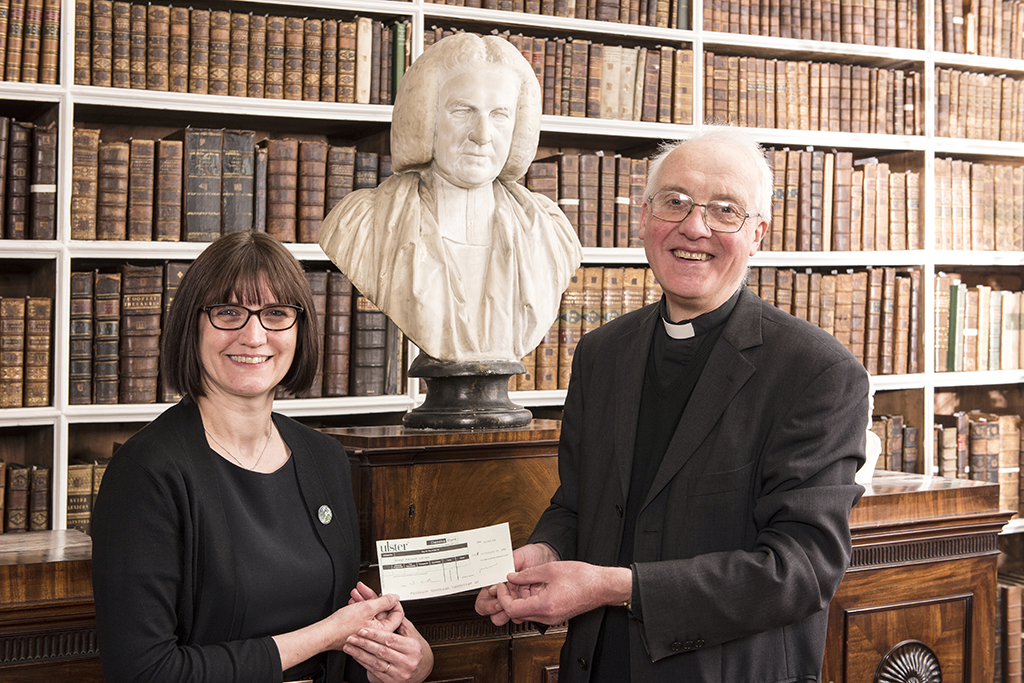 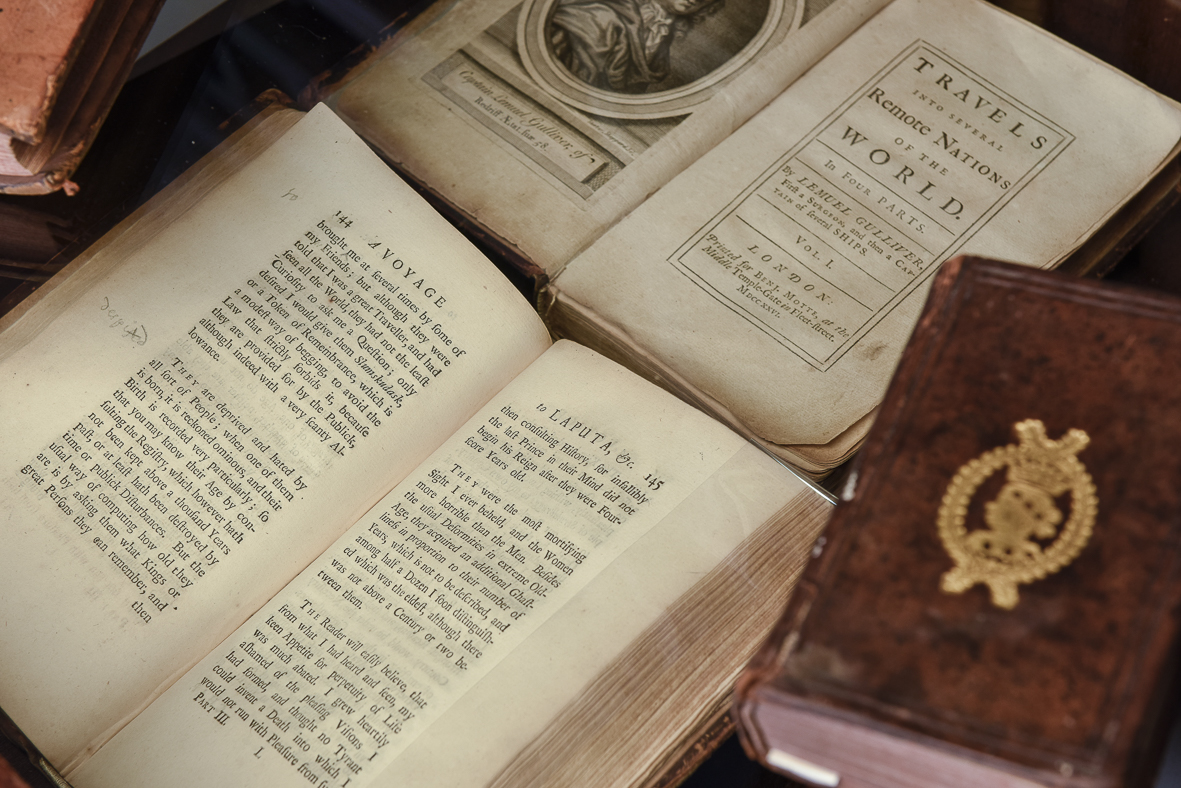