Ulster Carpets is proud to have recently completed two major projects in two of the world’s most cosmopolitan cities. Stunning bespoke axminster carpets were carefully designed and woven at Ulster Carpets’ County Armagh factory before being dispatched to their glamorous new surroundings in two of the world’s most exciting cities. The first, was a beautiful traditional design, inspired by the opulent space to which it was destined, the Lancaster Ballroom at the Savoy Hotel, London. Working closely with esteemed Paris Design House, Pierre-Yves Rochon, Ulster Carpets’ created a classical design which featured beautiful urn motifs and a central rug as a focal point of the luxurious London venue. The rich golds and blues complement perfectly the existing Parisian Salon inspired interior scheme. 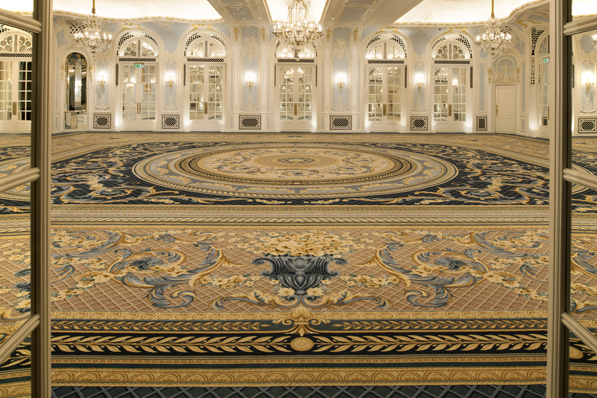 Ulster has a long standing relationship with Pierre-Yves Rochon, and across the English Channel in Paris, another collaboration between the two companies was recently completed. The axminster masterpiece takes centre stage in the ballroom at the Intercontinental Paris, Le Grand Hotel. The hotel, located in the centre of this romantic city, defines historical grandeur and the Opera ballroom has been at the heart of Parisian society for decades. Designers worked with Pierre-Yves Rochon to create a bespoke axminster design which mirrored the breathtaking painted ceiling, including the central focal point which houses the extravagant chandelier. A beautiful marbling effect delicately frames different elements of the intricate design, mimicking the elegant columns which surround the room. The lavish pattern combines beautiful salmon pinks, pastel blues, pale greens and luscious golds to create a magnificent spectacle fit for this iconic venue.

You can view more stunning Ulster designs in some of the world’s most prestigious locations on our gallery. 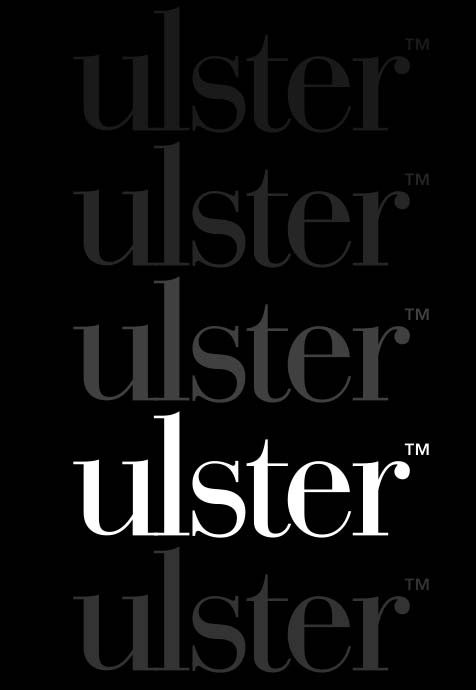